Fights and Fires + Fake The Effort 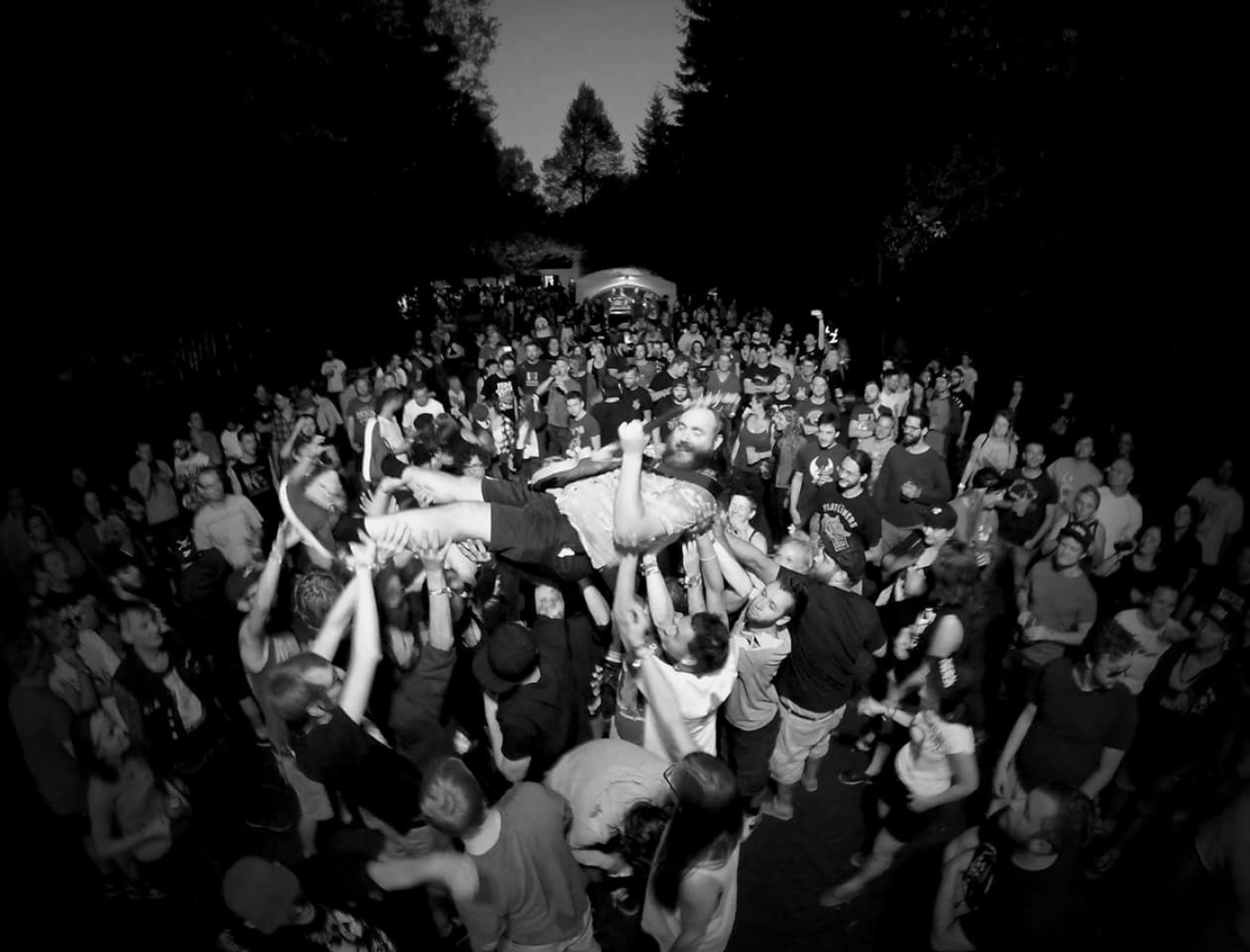 Fights And Fires (uk - punk/rock 'n' roll)
Talking numbers when it comes down to Rock ‘n’ Roll bands is not the most cool thing to do, but still, in case of Fights And Fires from Worchester UK, they look quite impressive. In their 10 years of existence they crossed the pond no less then 35 times for shows on the mainland, all DIY booked! As proven on their 2 previous passages in Aalst, they are a solid, passionate, hardworking punk/rock ‘n’ roll outfit and we couldn’t be happier to join the party for a decade of Fights And Fires!

FAKE THE EFFORT (be - rock 'n' roll)
Fake The Effort joined forces early 2015. Overdriven guitar sounds, pounding bass lines and tight drums are at the heart of their music, inspired by the likes of Danko Jones & Monster Magnet.
Playing intense shows at the Belgian & Dutch club stages made them hungry for more: so far they have released 2 EP’s and hit the stages of the famous AB and Botanique!
Don’t miss out and check this self-confident Rock ‘n Roll bomb!