MUTE / I Against I 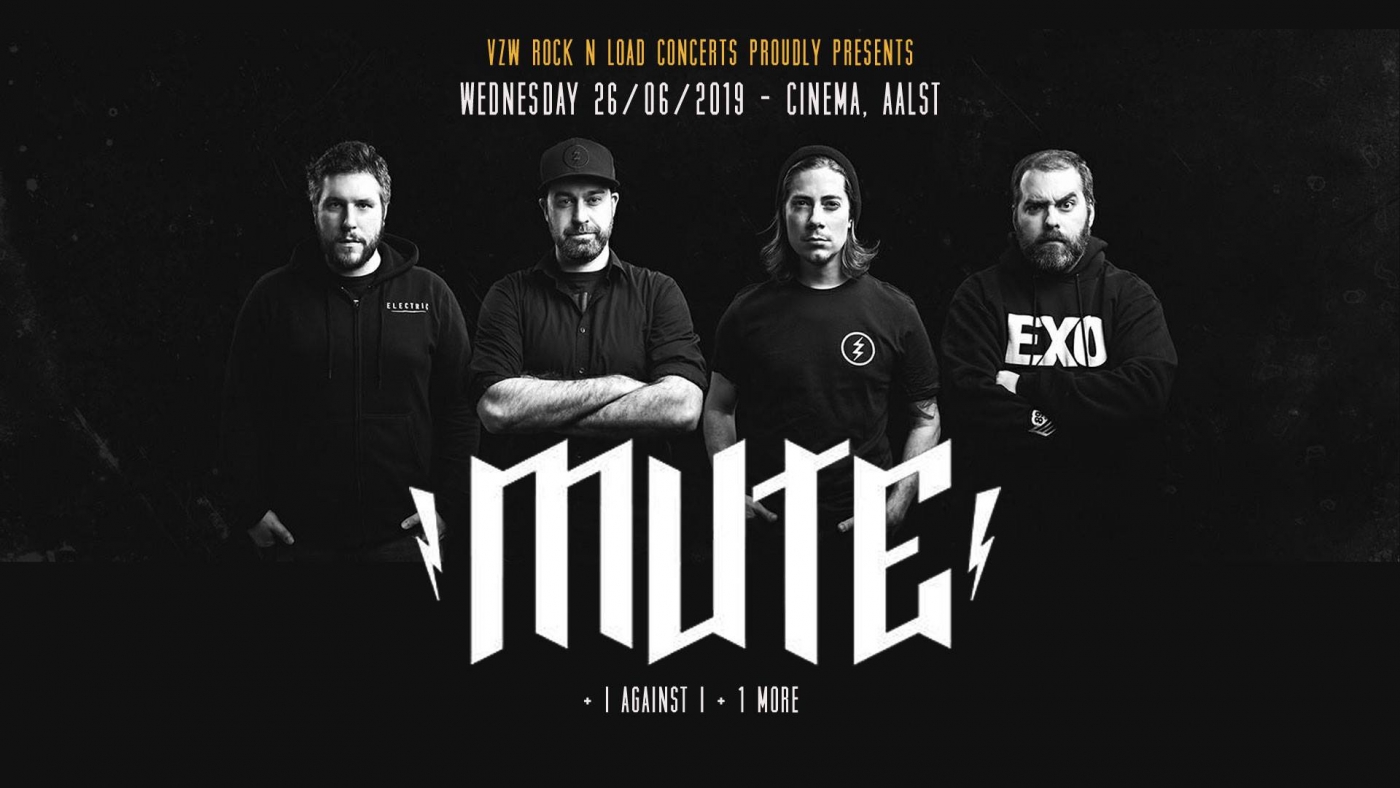 MUTE (can - technical punkrock)
Finally, Mute in Aalst! One of our favourite punkrock bands, topping our shortlist for years! They were formed in 1998 in Québec City and have mastered the art of creating fast, very technical punkrock songs, whilst never forgetting the importance of great songs and melodies, rather than being technical just for the sake of it. With 5 full albums under their belt, the last being Remember Death from 2016, they have always managed to maintain a level of high quality albums and worldwide touring. After their blazing set at Brakrock last year they are back for more belgian moshpits and singalongs! Even for non-punkrockers this is a must-see!

I against I (nl - punkrock)
I Against I blessed the European 90’s punkrock scene with some pretty damn catchy melodic punkrock. From there, things escalated quickly, being the first European band to sign to the famous Epitaph label and releasing their classic Headcleaner album, featuring songs like Maybe Tomorrow and Nailed to the floor. After a break from 2008 to 2017, the Dordrecht boys are back with a new album called “Small Waves” and are extermely eager to show the belgian audience that they are still on top of their game!

+ Co-Headliner to be announced!!!