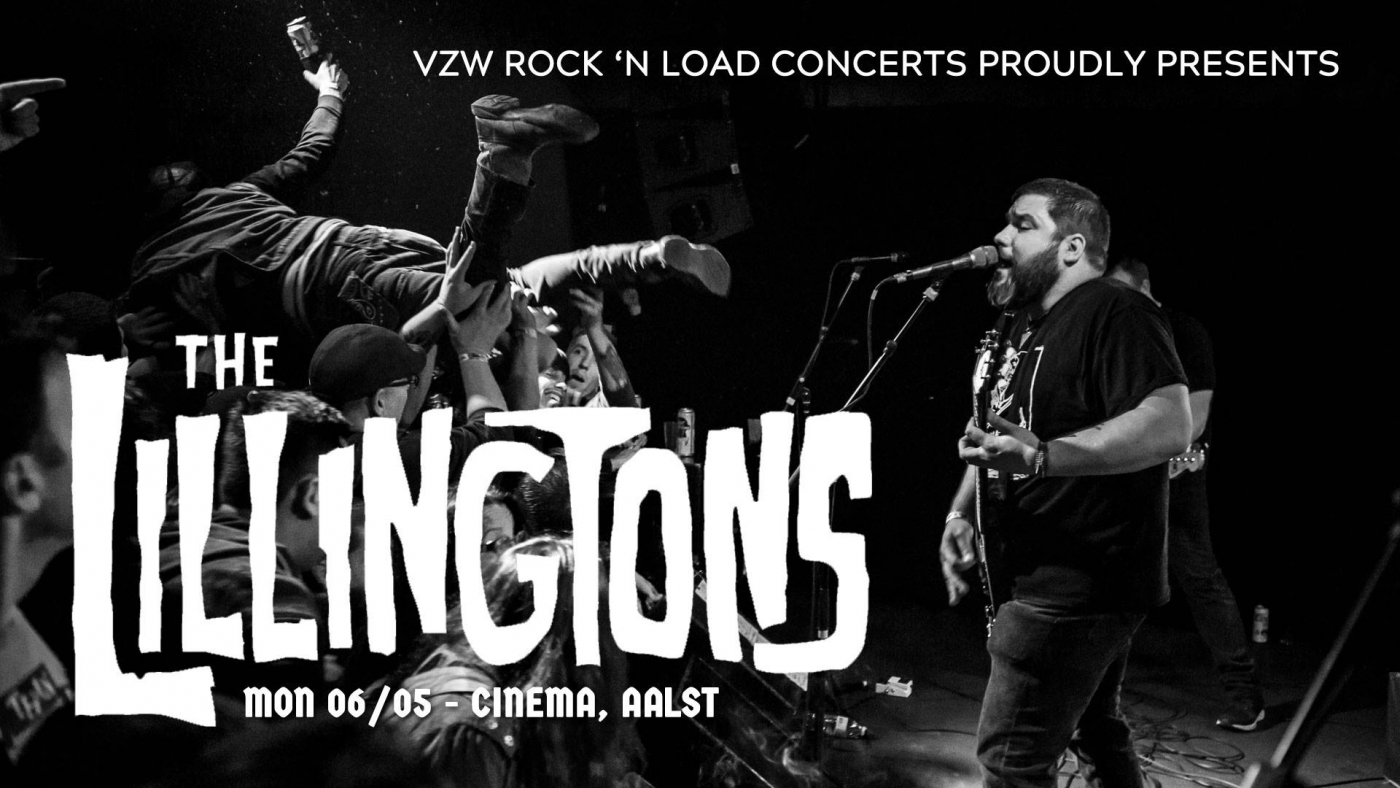 The Lillingtons (us - punkrock/poppunk)
They’re hard to find, the kind of punkrock bands that don’t tour Europe year after year. But once and a while a rare gem that hardly visits the old continent comes around. And what a gem The Lillingtons is. As US punkrockband inspired by The Ramones/The Queers and started out in 1995, it was only in 2018 that they blessed us with their first EU tour and an incredible first liveshow on Belgian soil at Brakrock Ecofest. Their last album, “Stella Sapiente” from 2017, is less of your typical punkrock, but more of a fresh comeback record by a bunch of “grown up” punkrockers. Anyway, May 6th will go down in history as the first BE clubshow of The Lillingtons, and from what we heard, the only one in our country in 2019.

The Priceduifkes (be - punkrock/poppunk)
What's the first belgian band that pops into your mind for supporting a Lillingtons show? Priceduifkes right?! It’s hard to think of a BE punkrockscene without Ricky D and his geezers. All the sillyness and partying aside, their steady stream of shows and albums made them go places they’d never thought they would go. Places like Groezrock, Japan, US, The Fest. Forget about their previous shows in Aalst, except maybe the one with the backwards polonaise ;) , cause this will be the one to remember!

The Dutch Rudders (be - punkrock)
Let’s have a look at the facebook page of these Zele based (can we call them locals?) punkrockers. It says “Ain’t no party like an alcoholic party” and contains a discography including titles such as “Black Holes”, “Shame is for the weak” & “On Verra”. Combine that with googling “Dutch Rudder” and you know this is no career planning or heavily managed punkrock outfit. No, this is fun … and that’s just what we need! Oh, their latest EP is called “Are you miserable?”. Sounds almost too serious right?! Have the boys grown up? Well, come early and check it out for yourselves.